Skip to content
You are here
Home > Cypriot Wine > Your Cheat Sheet to the Wines of Cyprus, Part I 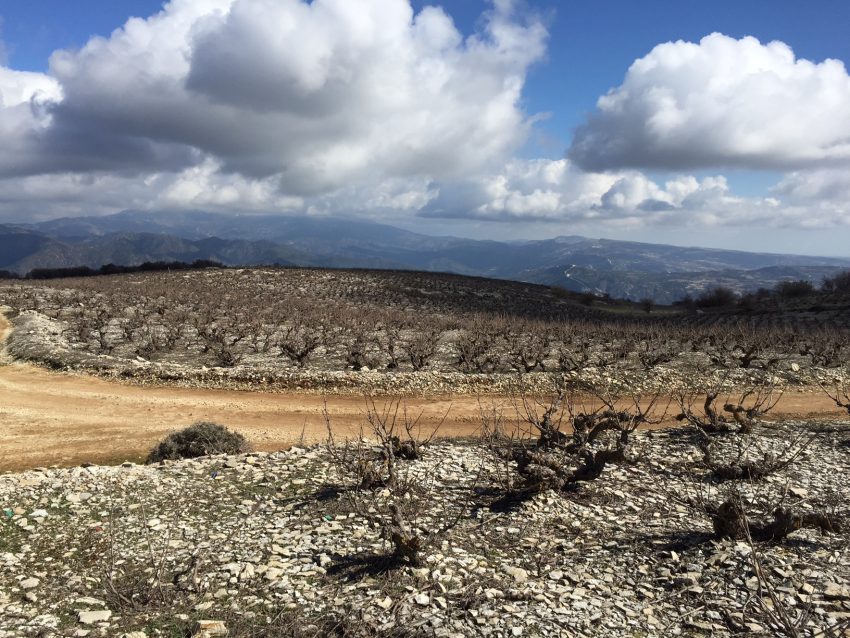 Cyprus is the third largest island in the Mediterranean with an area of 9,251 square kilometers. Situated at the northeastern end of the Mediterranean basin, the country lies at the crossroads of Europe, Asia, and Africa. Due to its geographical position, Cyprus’s history is marked by turbulence and its culture is shaped by different influences—from the Greeks to Phoenicians, Assyrians, Venetians, French, Ottomans, and British.

The rich history of Cyprus is accompanied by the grapevines. Winemaking in Cyprus has enjoyed historical continuity through a period of more than 5,000 years. Today, wine continues to play a role in the Cypriot identity. The country offers a panorama of wine history that puts it—not in the Old World or New World but—in the ‘Ancient World’ of wine.

15 Pointers to Get You Acquainted with the Wines of Cyprus

Here are a few pointers to get you started on the wines of Cyprus. Stay tuned to our website for more articles and videos on the Cypriot wine scene.

Language
The official languages are Greek and Turkish. English is widely spoken.

Accommodation
There are plenty of hotels and guesthouses in most of the towns and villages along the wine routes.

Eat
Visit the tavernas for unique local dishes. More information about the Cypriot cuisine and wine-and-food pairing tips will be available in future articles.

If you enjoy this rundown on the wines of Cyprus, please subscribe to our newsletter and follow our social media platforms to receive more updates, including tasting notes and specific producers in Cyprus to look out for. We tasted over 200 Cypriot wines from 30 different producers to filter out the best for you!

You May Also Enjoy
Facing Our Fears: Cypriot Wine

Disclosure: Our trip was partially sponsored by the Cyprus Tourism Organisation, The Annabelle Hotel (Paphos), and Saint Elena Hotel (Larnaca). A few wineries provided us tasting samples, but most of them simply gave us their time. The opinions expressed in this article are our own and we are under no obligation to give favorable reviews.

5 thoughts on “Your Cheat Sheet to the Wines of Cyprus, Part I”