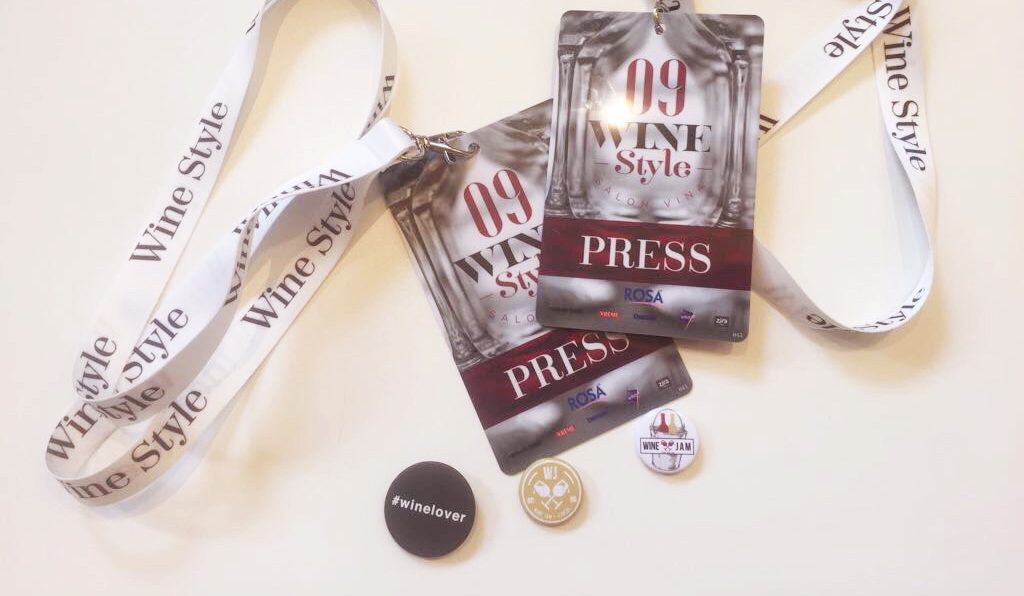 Belgrade, Serbia is known for its red-hot nightlife. We’re not big clubbers nor night owls but we always find a good party in Serbia. We have found several places where the people are friendly and wine flows like water. Where are these places you may ask?

Over the last year, we have stayed four months in Serbia. During that time we’ve traveled the country visiting producers and attending wine shows. The shows are always great for us to catch up with our favorite winemakers. We’ve had nothing but fun at all the Serbian wine shows that we have attended.

Why is that? Because at the shows in this country, winemakers and attendees don’t take themselves too damn seriously. There are about 400 registered wine producers in the country and everybody knows who the top ones are. At these shows, the Serbs are looking to try the new vintages but are there mostly to socialize. The winemakers themselves take this as an opportunity to see fellow friends in the industry and to have a good time. At the end of these shows, everyone is in a jolly mood and it’s not uncommon to go to a restaurant where endless singing, eating, and dancing takes place.

Here are three ongoing wine events that you shouldn’t miss in Serbia.

Kragujevac is a university town in addtion to being the fourth largest city in Serbia. It’s an hour and a half drive south of Belgrade. This is an event that we hold close to heart because it was the first wine show we attended in the Ex-Yugoslavian region. The event is held annually in the early Spring.

The event is in the middle of the country and all of the top wineries show up to the event. In fact, it’s much easier and a shorter distance for producers that hail from Central Serbia, Negotin, Župa, and the deep south to attend. Because of this fact, you can see equal representation of Serbian wines from all over the country.

We attended the event in both 2016 and 2017. After we attended for the first time in 2016 we joined several winemakers at a nearby bar for an after party. It was crowded and smoky but the singing and dancing into the wee hours of the night made for a lot of fun. We didn’t get a chance to after party as hard this year but the show was still great.

The Salon Vina Kragujevac is a one-day event filled with workshops and the main showroom. A large ballroom is where producers display their wines while a live cover band serenades the crowd with soft American pop music. What makes the event so fun is that it is small and casual. Serbs have a great sense of humor and love to tease each other. During the event, it’s common to see producers go around and try each other’s wines while busting each other’s balls.

One of my favorite memories of this last year was at the table of Čokot Winery. This is a tiny producer from Župa producing excellent wines from Prokupac and Tamjanika. The owner and winemaker Radovan, left his table to go taste other wines and some random enthusiast jumped behind the table. He enthusiastically poured and told attendees about Čokot wine as if they were his own. When Radovan returned to his post, the enthusiast disappeared quietly into the crowd, perhaps to help out another table.

This producer makes one of our favorite Serbian red wines named the Onyx Rouge. Their white wines are no slouch either. Wonderful texture and perfect wood integration in this Sauvignon Blanc. Sassy wine with stone fruit, grass, vanilla, and perfume. This is in between fat California-style Fume Blanc and the crisp Loire style. (the photo below is a bottle shot of the 2013 vintage).    4.1/5

Wine Jam events are casual wine shows that take place in Belgrade throughout the year. They are the brainchild of Vladan “Kika” Stanojlovic. We attended two in 2017, one featuring new winemakers titled “Young Guns” and another one featuring producers solely from the Župa Valley (Tri Morave Rejon, South Serbia). Because of the themes, there are special niche wines at these shows that may be difficult to track down otherwise.

Both of these events were casual. Kika designed them to take place in quirky venues while remaining relaxed. The first one we attended was in an underground style bar and the second one was in a Jazz club.

One highlight for us was meeting an Instagram buddy in person at the show (see above). It’s always nice to meet friends from the digital world face-to-face. Better yet, it’s nice to meet them face-to-face with a glass of wine!

Wine Jam events are highly recommended to any visitors to Serbia. They are frequent and happen almost every month. On top of that, they are non-intimidating and non-pretentious events. You can still find some serious wines and it’s in a hip environment. It’s a great place to go if you are curious about wine or if you just want to have fun!

Both events allowed us to taste a few new wines. At Wine Jam we finally met and tasted wines from Bojan Baša. Bojan has vineyards on the Fruška Gora hill in the north part of Serbia. He is a natural producer and makes amber wines with long macerations and aging. We got a chance to taste his excellent Pinot Grigio 2013 that won’t even be on the market.

Another interesting find was wines from a small producer named Tošići. His winery is in the Župa valley and he produces wines from both Tamjanika and Prokupac. His Nesanica Orange Tamjanika is the first amber wine made from Tamjanika in Serbia.

Made from the grape Tamjanika – a type of Muscat that flourishes in Serbia. This spent four months on the skins. Sweet apricot and yellow flower flavors with yellow peach. It is crisp with firm tannins, this has the body of an amber wine yet the flavors and crispness of a white wine.  3.8/5

The Wine Style Salon is held annually in April. It is an event put on by Wine Style magazine. Locals consider this to be one of the best wine shows in all of Serbia.

Out of all the events in this article. This salon was the most buttoned-up. That doesn’t mean it was stuffy, the salon is still a lot of fun. In addition to domestic wine, there were wines from Croatia, Slovenia, Macedonia, and Italy present at the Wine Style Salon 2017.

What we love most about wine shows in Serbia is the party spirit. Almost everyone drinks at the show, even the winemakers and people running the booths and they start doing that right at the beginning of the show. By drink, we really mean drink; it’s rare to see people spit. Except us, of course–we ALWAYS spit at work. And at the end of the evening, the inevitable after-party is always there to offer an extension for a good day.

At the event, one of the local winemakers said, “I think it’s going to be a good party.” Not show, not event, not salon, but a party! That sums up the local attitude towards these events. Yes, it’s about wine, but it’s really about fun!

Once we tasted the wines on our wish list we said our goodbyes. When we told our Serbian friends we were leaving. They asked with a confused look, “Why are you leaving?”

This event was an opportunity for us to taste Oskar Mauer’s wines for the first time. Oskar is a natural wine producer in the north of Serbia. His wines are very difficult to find domestically, most of the production is exported to fine dining restaurants around the world. We weren’t disappointed, the wines of Mauer are alive, expressive, and pure. Mauer’s booth was constantly crowded, it looked like we weren’t the only ones excited about trying his wines.

This wine was macerated for 3 days on the skins. It has the tangerine color of a full out amber wine. The nose is shy at first but as it opens up there are flavors of spring breeze, white flowers, talcum powder, and a touch of tangerine. The tannins on the finish are redolent of white tea.  4.1/5

Our Interviews With Vino & Fino Magazine and Vino.rs (Articles in the Serbian Language)
Serbian Fine Wine On Belgrade’s Doorstep
Serbian Grand Cru On The Slopes Of The Danube
Prokupac From South Central Serbia
Matalj Kremen Kamen: A Vertical Tasting

Disclosure: The ideas expressed in this article are personal opinions and are not associated with any sponsors or business promotions.